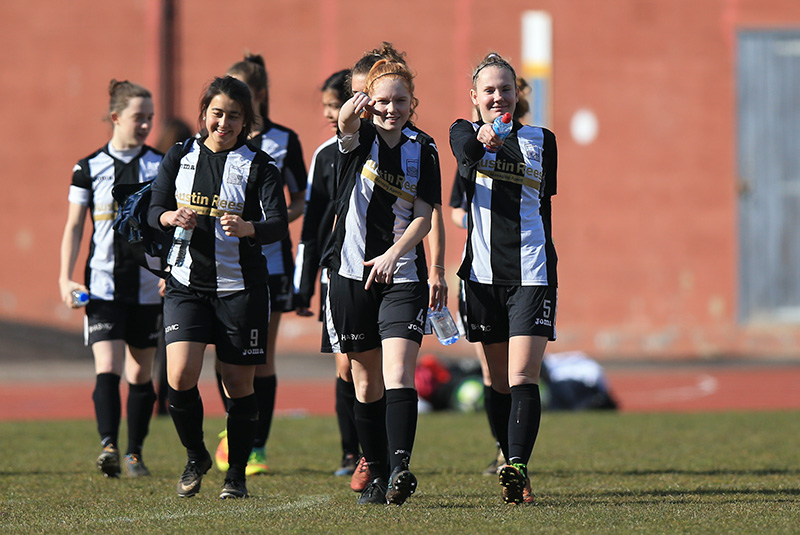 Good luck to BHASVIC’s Women's Football Team who have once again reached the National Cup Final at Walsall FC on Monday 30th April against Huddersfield.

Secondly even greater thanks to Thom Jenkins who helped enormously in the recording process, without whom (or anyone) the track would not be as it is and not forgetting John Evans, Head of Music at BHASVIC who wrote the song!

Focusing on training ahead of the match. Hoping for favourable weather conditions for the match on Monday #UTB