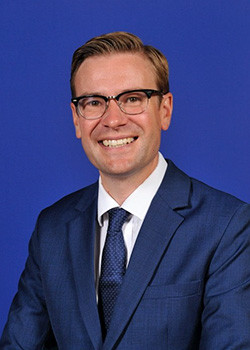 I attended Downs Infants School (1989-1992), Downs Junior School (1992-1996) and Varndean School (1996-2001).  I attended BHASVIC from 2001-2003 where I studied A-levels in English, History and Politics.  My teachers were: Lorraine Munns for English; Dave Akers and Tim Chamberlain for History; Neil Commin for Politics.  My Form Tutor was Tim Chamberlain.  I was elected President of the Students Union from 2002-2003.  After leaving BHASVIC, I studied Political Science at the University of Bristol. After graduating from Bristol, I worked in television for North One and ITV.  I worked on motorsport (Formula 1, British Touring Cars) and football (FIFA World Cup, UEFA Champions League, F.A Cup, The Championship).  Following this, I re-trained as a Primary school teacher at the University of Brighton from 2010-2011.  Currently, I work at Brighton College Nursery, Pre-Prep & Prep School.