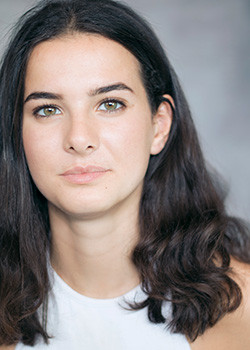 I went to Blatchington Mill School and was at BHASVIC from 2015-2017. I did English Literature, History, Spanish for A Levels and also Drama AS level. I was set on doing a drama degree or going to drama school when I first joined BHASVIC, but in my first year I discovered a love of English after having Karen Reader as my teacher. When I realised I was quite good at it I was encouraged to apply for Oxbridge, and though I was rejected from Cambridge I ended up at UCL and have had an amazing time. While at UCL I've become involved with the student journalism societies, and have also been taken on as a part-time writer for BroadwayWorld UK. On top of this I work part time as a private tutor, and a youth mentor for a company called Elevate Education. I'm now in my third year, looking to go into a job in journalism/media. I may apply for a Journalism masters course, or I might try and find a job straight away - although that seems as if it will be a struggle at the moment!