Our new phone system is now installed. It is not currently fully functional, but you can use the main number (01273 552200) which will put you through to a Receptionist. Please refer to the website (https://www.bhasvic.ac.uk/contact-us) for other ways to contact us.

BHASVIC students star in YOUTHQUAKE at the Old Market Theatre

Becky is thirty years old and wants to make a difference. Frustrated with her peers, Becky wants to empower the next generation to stand up and change the world. She performs an inspirational presentation for the audience. Except there’s a problem, Becky’s been talking so much that she’s not realised the Youthquake has already begun.
Youthquake is an exciting, 360-degree theatre experience from the award-winning Zest Theatre. Developed through conversations with 800 young people from across the country, Youthquake uses their words and opinions to give voice to a generation often left unheard. Part show, part TED Talk and part party, Youthquake takes you on an exhilarating journey through the hidden lives of Teen Britain and asks what it actually means to change the world. 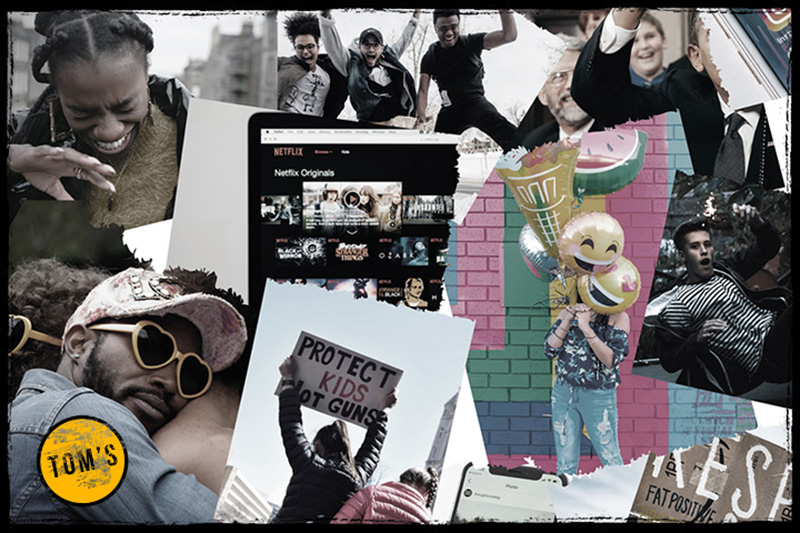