BHASVIC Women’s football team have reached the last 8 of the AOC National Cup after a resounding 9-0 win against Barnet and Southgate college. We now await the draw to see who we face in the quarter finals in a cup that we have always done well in. Previously in 2018 and 2019 we reached the final which was hosted at Walsall FC. The BHASVIC girls who are also regional champions will be representing the South East at the National Championships in Nottingham this coming April. The women’s programme has gone from strength to strength over the years and now sees BHASVIC as one of the strongest women’s football teams in the country. 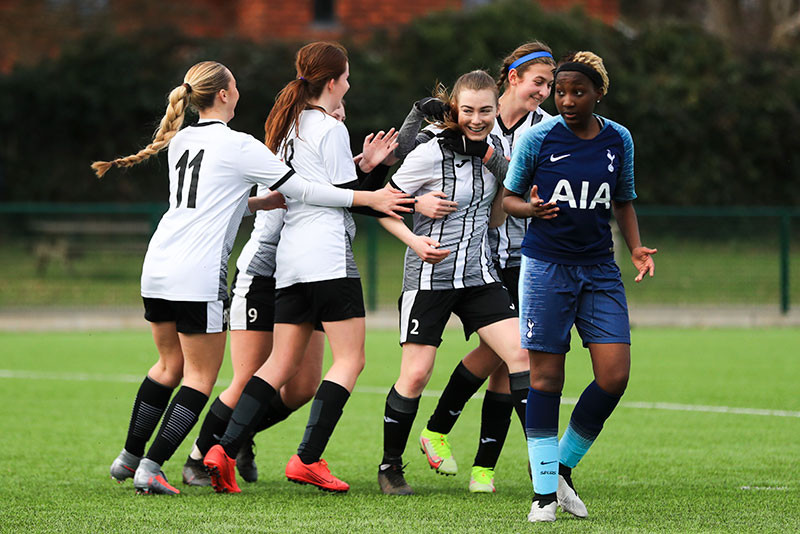