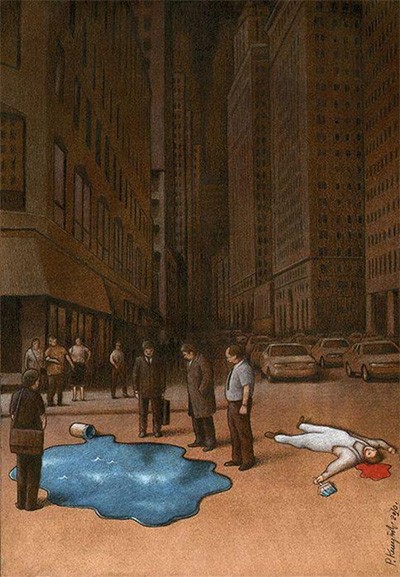 Monologue and Soundscape
The second piece is a re-interpretation of an existing text called Red Velvet.  Red Velvet is a 2012 play by Lolita Chakrabarti, dealing with the biography of the 19th century actor Ira Aldridge and his taking the role of Othello.  This year it is 150 years since his death.  He was the first black actor to play the role of Othello on the English stage.  Battling prejudice throughout his career, Aldridge enjoyed a varied stage career, managed a theatre and rose to star status when touring Europe.  More info