BHASVIC were very excited at having the opportunity to hear from and speak with local Green Party MP Caroline Lucas. She spoke with students eloquently about her record on the environment and anger over recent decisions made by the Government with its policies in this area and beyond. Lucas made clear her strong opposition to the planned opening of a new coal mine in Cumbria pointing out that she believes this decision to be counter-productive in the fight against climate change and stated that there should be investment in the environment funded through progressive taxation on the richest citizens of Britain, many of which in her opinion would not mind the burden. Lastly, she discussed local issues in Brighton as many of the students at the college live in her constituency, paying particular attention to the rate of homelessness in the city and the difficulties with recycling in the city. 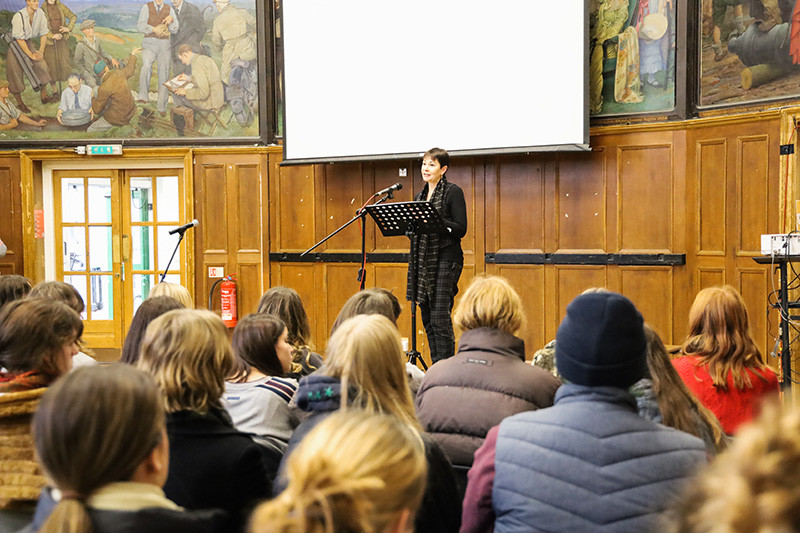