Jack chose to study at BHASVIC: “due to it's fantastic student life, it's excellent facilities and equipment, and challenging courses that push me to develop my skills and become a better and more rounded individual. My recent short film 'Midnight' (my final film for my film studies coursework) has been officially selected by the 'Sunday Shorts Film Festival'. I have been told that I am the youngest filmmaker ever selected for the festival, and the film shall be shown in Lisbon, Portugal in February, and London later this year.

I have wanted to be a writer/director for fictional film pretty much my entire life; with plans to someday write/direct my own films on a professional platform. My more immediate aspirations are to attend a film production course at university in order to further my filmmaking education, and to make as many short films as possible whilst entering as many festivals as possible; all in order to expand my portfolio and get my films seen by as wide a range of audiences as possible. My uni intentions are to study a 3 year film production course, with current options of the University of the Creative Arts, Gloucestershire, Bournemouth, Aberystwyth and Brighton film school. I don't have any intention of having a gap year as I don't want to waste a minute not making films!” 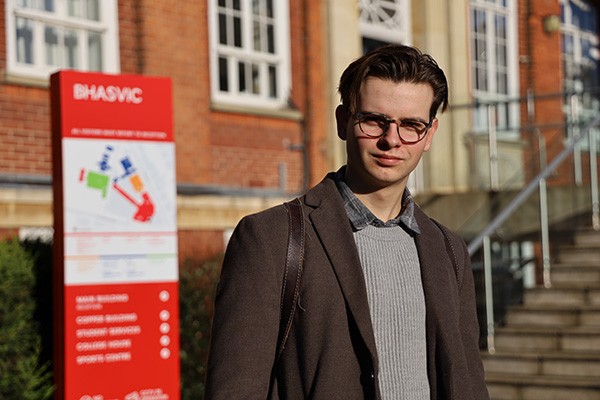