The Politics department invited Tim Loughton, MP for East Worthing and Shoreham to BHASVIC to talk to the college community about his role as an MP. He spoke to students about supporting human rights abroad and at home, his voting record on same sex marriage as well as important legislation in this area that he was instrumental in introducing. He also spoke about sanctions imposed on him by Russia and China and explained why these had been introduced.  Local constituency issues were raised including regreening the seabed with kelp to improve carbon capture in the area. As a member of the Home Affairs Select Committee, family reunion schemes as a fast track for claiming asylum in the UK were explained to students who availed of the opportunity to ask further questions. 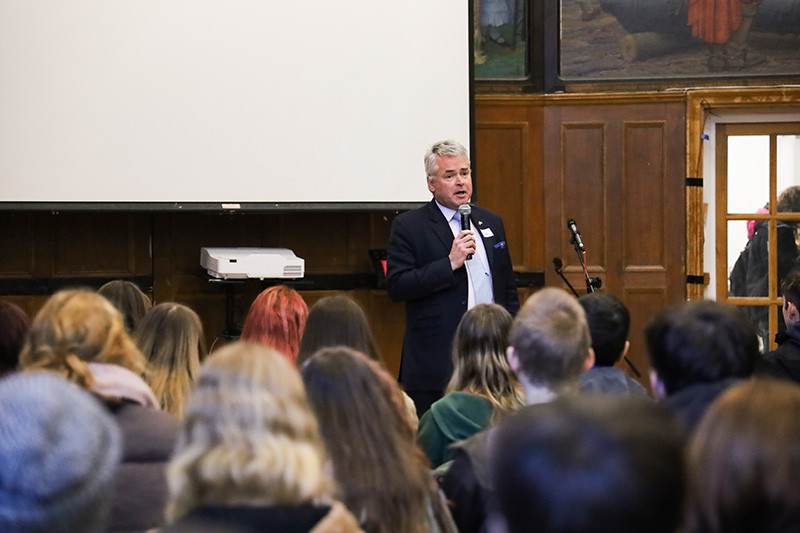