BHASVIC students protest at Brighton train station this morning. Student Union President Lola said: "Rail fares are a joke! We are demanding that the 16-17 railcard is extended to 18 year olds in full time education. Those who turn 18 at the beginning of the academic year are paying a premium to come to college every day, whilst those with a late birthday get 50% off until they finish exams. We want change!"

The train fare system is totally unfair to 18 year olds in full time education as the only discount scheme available to them will be the Young Persons Railcard which can’t be used for season tickets or during peak travel times. The removal of the Sussex Saver 33% off scheme for 17-18 year olds which is being replaced with a national scheme of 50% off travel fares for only up to 17 year olds in full time education is extremely unfair.

BHASVIC Principal William Baldwin said: "‘We have been working with Citizens Brighton & Hove to actively empower our students and give them agency to organise and demonstrate around issues that matter to them, to hold people in power to account. It is great to see them taking part in this protest." 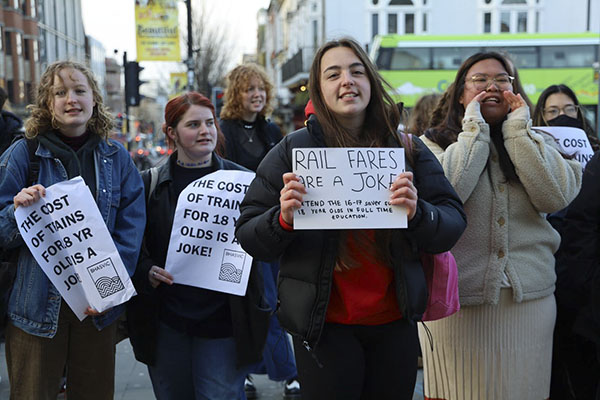 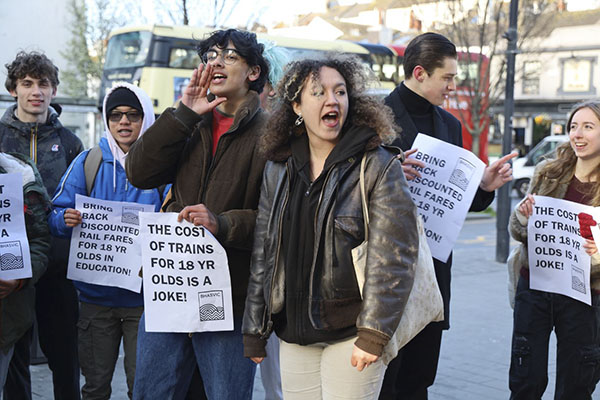