Durham University’s team won their second match in this year’s University Challenge, with 165 points to Edinburgh’s 145. The team need to win one more match if they are to make the semi-finals. Durham excelled on topics as diverse as Jane Austen novels, German cities, muscle and operas in English. Durham has reached the semi-finals in the last two series, but was narrowly defeated both times by Edinburgh University in 2019 and Corpus Christi, Cambridge earlier this year. 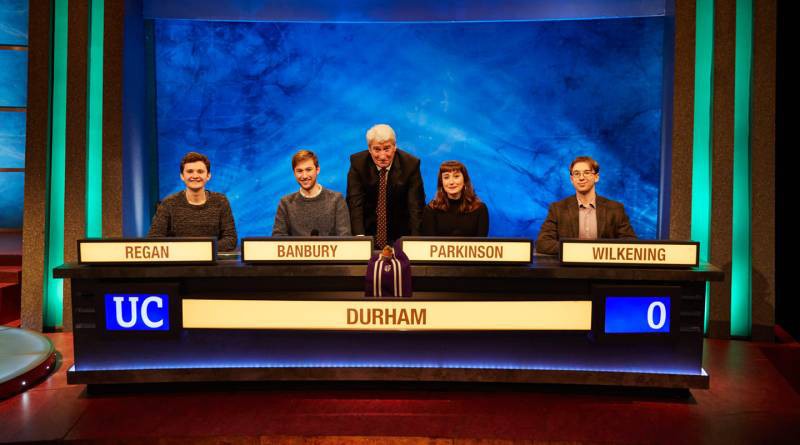