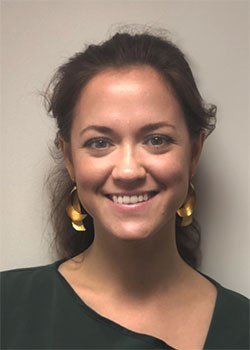 Before starting at BHASVIC (2009-2011), I attended the wonderful (and now sadly closed) Towers Covent School in Steyning. At BHASVIC, I struggled through Maths and Critical Thinking in my first year before deciding upon English Literature, French, History and the AQA Baccalaureate in the second year. Following a gap year, I read English Literature and Language at King’s College London - a short train-ride from Brighton but an entirely different world. Wellcome Trust took me in on their Graduate Scheme, providing insight into a uniquely well-funded global health research charity. From there, I went to work in Public Health England’s parliamentary team before eventually landing in the Private Office for the Education Secretary covering further education and skills policy; easily the most compelling role I've taken on in what's been a very tumultuous time.