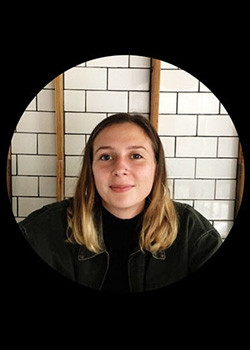 I went to Dorothy Stringer High School and attended BHASVIC from 2012-2014. I received Politics A*, History A and English Language A. After falling in love with American politics at BHASVIC, I went to the University of Manchester and read American Studies. I was lucky enough to spend a year at The University of California, San Diego as part of my course and graduated First Class. Since then, I’ve interned at the UN Refugee Agency and have just completed a Masters in Governance and Public Policy (at Manchester again). I received a Distinction, and the department’s Social Responsibility Award for my research on Repair Cafes.