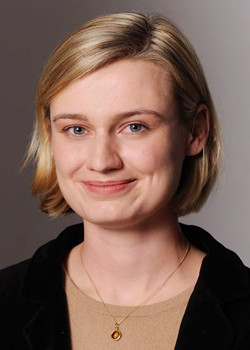 "I grew up in East Sussex, went to Chailey Secondary School 2007 - 2011 and then to BHASVIC 2011 - 2014. I studied A Levels in philosophy, politics (ideologies) and modern history and, with the support and encouragement of members of the Politics/Philosophy Department, I got a place to do a BA in philosophy at Durham University.  Whilst I didn't do an A Level in law, over the course of my degree I realised that it could be a good practical application for some of the skills I'd gained from doing philosophy. Following numerous applications, interviews and a summer scheme, I was sponsored by a City law firm (Ashurst LLP) after graduation in 2017. I then studied the GDL (a year-long law conversion course), the LPC (another year of solicitor exams), took a half-gap-year and then started my 2 year 'training contract' at the firm. I'm now nearly a year into that training, and due to qualify as a fully-fledged solicitor in March 2022."