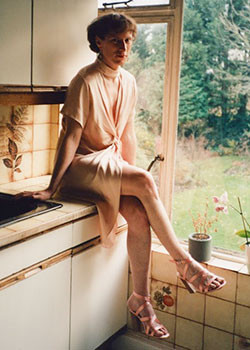 After taking my GCSEs at Dorothy Stringer High School, I studied Art (A), History (A), English Literature and Language (A) and Government and Politics (A) at BHASVIC from 2006 to 2008. My time at BHASVIC was intellectually formative, introducing me to political theory, equipping me with critical skills, and expanding my horizons to see the global political economy of twentieth century history. Upon completion I studied my BA in International History and International Politics at the University of Sheffield (2009-2012), specialising in British colonial history and contemporary African political economy, and working for international development NGOs in Uganda after graduating. Back in the UK I completed a management accountancy course with CIMA (2014-2015), giving me the skills to undertake business, financial and project management roles in both the third sector and the public sector (most recently at the V&A Museum). I am now retraining through an MSc in Environmental Policy and Regulation at LSE to pursue a career in climate policy, and have recently started an internship in green finance alongside my studies. In 2018, I came out as a queer trans woman, changing my gender and latterly my name. I mention this, as coming out gave me a peace of mind and clarity of self-understanding, which has subsequently empowered me to pursue the career change I’ve always wanted. Sending my love to anyone at BHASVIC who is navigating similar experiences; be kind to yourself and your future will be bright.