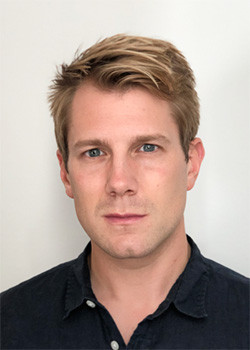 Growing up around Seven Dials, I always took a long look at the magnificent building with the huge playing fields and a strange name which dominated the intersection of the Dyke and Old Shoreham roads. I remember asking my parents what it was, and not understanding the answer. Some sort of school, but no uniforms. By the time I was at Blatchington Mill, BHASVIC was unquestionably where I was going for sixth form. Self-consciously ununiformed with fresh ring-binders and a heavy, new independence, I started AS-Levels in Business, Communications, Politics, and History in 2003. Like everyone forewarned, it was brutal. The speed and rigour of the teaching suddenly jumped up. It was much more interesting, but I struggled at first. And while part of what you're learning is how to manage yourself, the teachers are personally invested in your success. I remember a handful of instrumental moments of, let's say, "motivational guidance" which kept me on track. I did worse than I'd hoped at AS-Level, but then much better than I expected at A-Level. Ultimately, BHASVIC prepared me for university extremely thoroughly. Perhaps too thoroughly, because I found the first semester of Politics and International Relations at Manchester a little slow. But I wouldn't have it any other way, and it gave me two very memorable years. After Manchester I went to work for Google in Dublin, which eventually led me to San Francisco, where I stayed for seven years working at various startups until deciding to return to the UK in 2020.