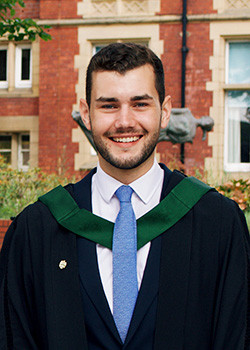 Growing up north of Brighton, I studied my GCSEs at Chailey Secondary School 2007-2011 and then joined BHASVIC 2011-2014. I studied A Levels in German, Maths and Modern History, having studied Physics at AS Level. I went on to secure a place at the University of Leeds on a BA Arabic and Politics course. Thanks to the excellent guidance and encouragement from a range of teachers and tutors at BHASVIC I was able to hit the ground running in a course I really enjoyed, opening a number of doors on graduating. Following a stint in a political campaign straight out of University, I have now been a Civil Servant for two years. I joined as a policy adviser in the Cabinet Office focusing on the constitutional implications of EU Exit, which led to a role as the Private Secretary to the Minister for the Constitution and Devolution and more recently as a policy adviser in the Prime Minister’s Office. 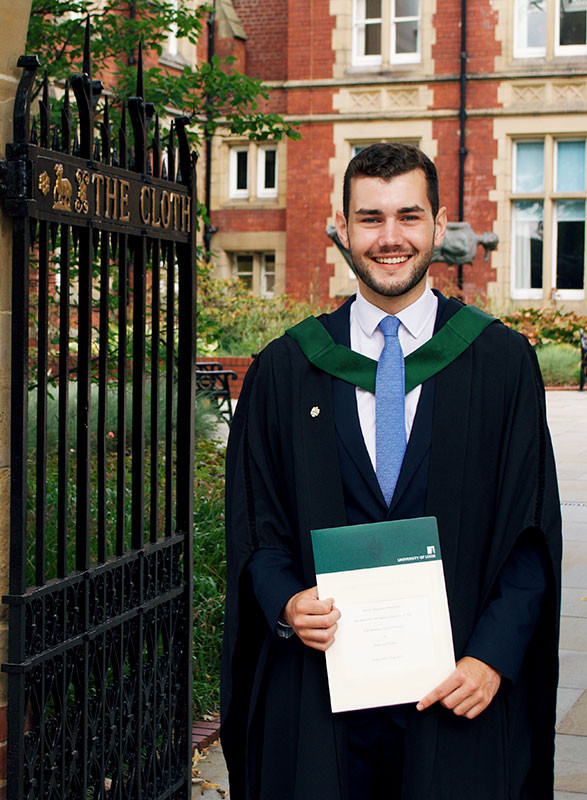